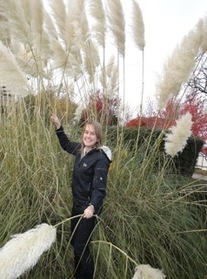 Research interests
I am fascinated by ways of thinking that approach complex problems from more than one angle. My research is interdisciplinary by design; it is fundamentally about blending natural science and social science methods to produce meaningful, hopefully useful, scientific results.

I have spent time bushwhacking through the forests of western Canada while researching the distribution of Mountain Pine Beetles. I later spent time in the halls of my local government office, helping to design and implement environmental policies related to biofuels and climate change while reporting on the state of the local environment. I emerged from these experiences with a desire to conduct research that can be useful for community decision-making.